Psoriasis
What It Is

Psoriasis is a common, chronic inflammatory condition affecting the skin and joints which causes patches of itchy, scaly and sometimes inflamed skin. According to statistics, more than 5 million adults in the United States alone have been diagnosed with psoriasis. The most common type of psoriasis, plaque psoriasis, develops as a result of excessive skin production. Psoriatic plaques appear as raised, reddish skin covered by silvery-white scale and most often appear on the knees, elbows, hands, feet, back and scalp. However, psoriasis can affect other areas of the body, including the toenails and fingernails. Psoriatic arthritis causes inflammation of the joints and affects approximately 10-15 percent of people with psoriasis.

While the exact cause for psoriasis remains unknown, advances have been made in understanding this condition. Researchers have identified genes that cause psoriasis. Still, some people who have a family history of psoriasis never develop the condition. Another hypothesis describes psoriasis as an immune-mediated disease, a condition caused by faulty signals being sent by the body’s immune system. Several factors are thought to trigger or aggravate psoriasis, including stress, skin injuries, certain medications, cold weather, heavy alcohol use and infections (e.g., strep throat).

Treatment of psoriasis will depend on several factors including the type of psoriasis you have, its severity, where the disease is located, your age and medical history, as well as other considerations. Treatments for psoriasis include medicated ointments and creams, phototherapy (ultraviolet radiation applied to the skin), laser treatments and systemic medications (taken orally or by injection).

Dr. Ned Gross will discuss the various treatment options with you depending on what best suits your health and well-being needs. 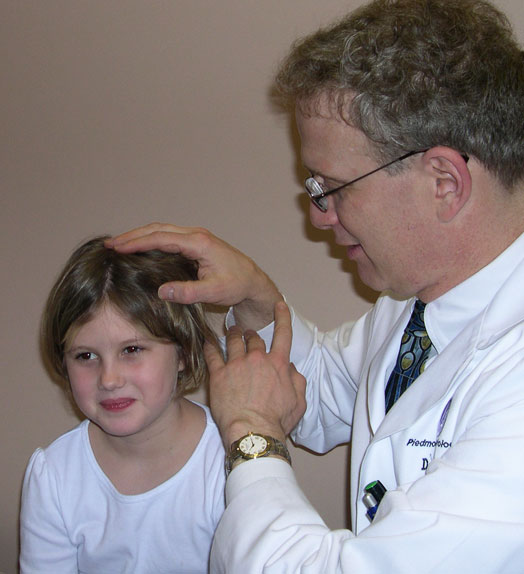