Dr. Ned Gross earned his undergraduate degree from Columbia University in New York City, New York, and entered the Uniformed Services University of the Health Sciences in Bethesda, Maryland, to earn his Doctor of Medicine. After receiving his medical degree, he spent the next eight years serving as a flight surgeon at several locations in the medical branch of the United States Air Force (USAF).

He entered civilian medicine with a Dermatology Residency at the Medical College of Georgia in Augusta from 1997-2000 and has remained in the civilian sector ever since. The beauty of the Piedmont drew him to this area, yet it was the warm welcoming Martinsville community that made him decide to practice here full time.

Board certified in dermatology, Dr. Gross founded the Piedmont Dermatology Center in Martinsville in 2000. Word of mouth spread quickly, and soon many patients from the southern Virginia area were traveling to Martinsville to see Dr. Gross.

Dr. Gross is an active member of many professional medical organizations including the American Academy of Dermatology (AAD), the American Medical Association (AMA) and the Medical Society of Virginia. Dr. Gross has also received several awards including the AMA Physician Recognition Award for multiple years. 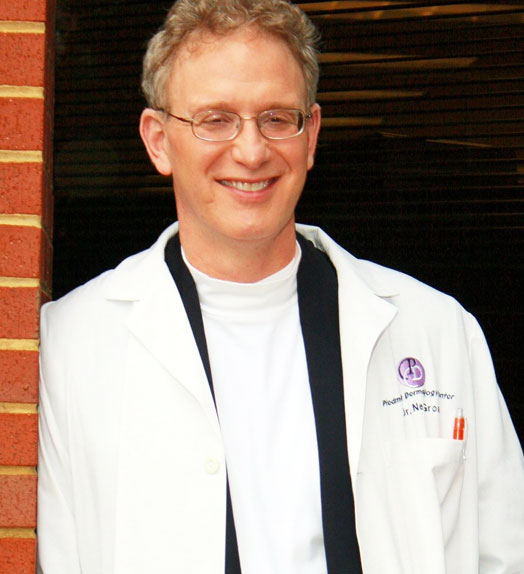