Worrisome Moles (Atypical Nevi)
What It is

"Mole" is not actually a medical term. When most patients talk about moles they are describing nevi. A suspicious mole often refers to an atypical nevus. An atypical nevus (also called a dysplastic nevus) is a benign growth that may share some of the clinical or microscopic features of melanoma, but is not a melanoma or any other form of cancer. The presence of atypical nevi may increase the risk of developing a melanoma, or be a marker for someone who is at risk of developing melanoma. This increased risk varies from very small for those with a single atypical nevus to higher for those with many atypical nevi.

What does an atypical nevus look like? By definition, atypical nevi have a variable appearance.

An atypical nevus will have characteristic microscopic features found on a skin biopsy.

Where do atypical nevi occur?

Atypical nevi can occur anywhere on the body and usually begin to appear at puberty. They may, however, be more common in sun-exposed areas, such as the back and the legs. 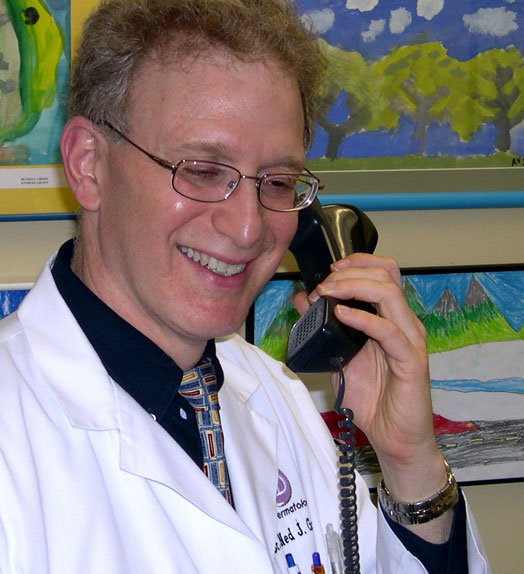